Growing power of customers in the food industry 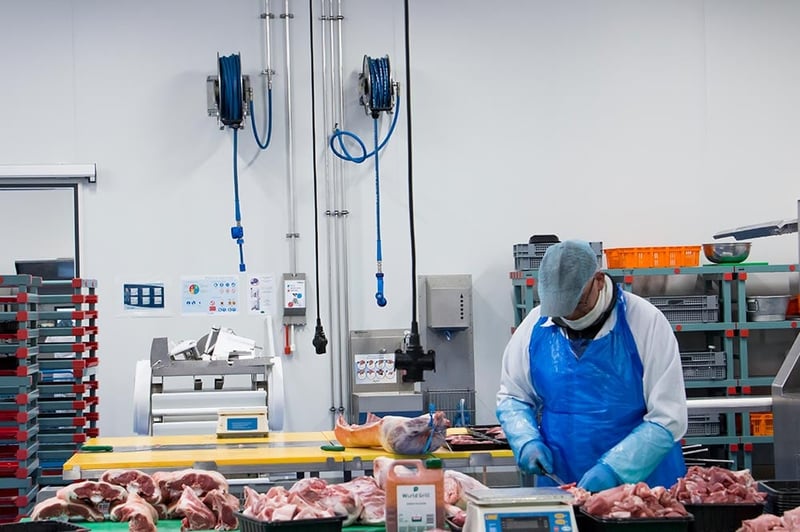 In recent years, food producers and suppliers have had to deal with the increasing power of customers. In more and more countries, large retailers are joining forces to work together to improve food safety. On the basis of this, they come up with their own food standards, imposing strict requirements on their suppliers. Since the large retailers together have a large market share, they have a strong position of power over suppliers. This makes it all the more necessary for food businesses that produce, process or distribute food to be food-safe and to have the necessary certifications.

Around the world, a large number of retailers work together to improve food safety. They have joined forces in the Global Food Safety Initiative (GFSI). The GFSI:

The GFSI recognises four food safety standards. These are the BRC Technical Standard (Issue 3), The Dutch HACCP (Sept. 2002), EFSIS and the International Food Standard (IFS). Suppliers who supply large retailers, especially supermarkets, have to demonstrably guarantee food safety in accordance with one of the above standards. Supermarkets and other retailers are free to decide which standards they want their suppliers to meet. Supermarkets in various European countries have come together to set standards for themselves. For example:

As mentioned above, large supermarket chains are imposing increasingly stricter requirements on suppliers. They can do so because of their strong position of power; in the Netherlands, for example, supermarkets have a large market share. Supermarkets also have an interest in greater hygiene. The more hygienically a product is treated at the beginning of the food chain, the longer the shelf life and the better it is in terms of food safety. Supermarkets also make agreements with environmental organisations, such as Greenpeace, and would like to comply with them as a way of once again presenting consumers with a positive image. These are all reasons for imposing their will on suppliers.

If you are a company operating in the food sector, it is not only important to comply with legislative and regulatory obligations, such as HACCP guidelines, but it is also increasingly important to be aware of the requirements and certifications that supermarkets set and ask for. If you do not meet these requirements as a supplier, this will have a strong impact on sales. 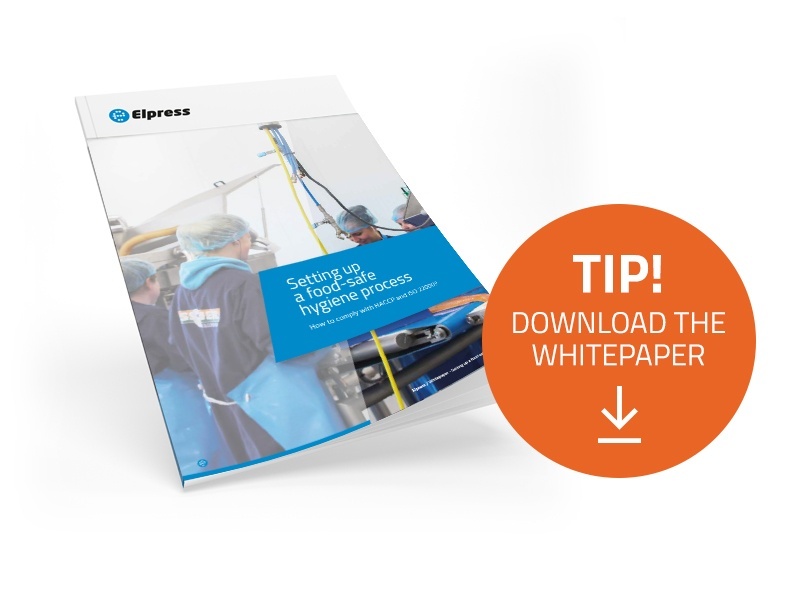 Would you like to know more about the increasing demands that customers place on suppliers? And do you want more information about HACCP and ISO 22000 guidelines in order to be able to act on them? Then download our white paper ‘Setting up a food-safe hygiene process’, which tells you all you need to know.

Keep me informed about innovations

Every two months interesting news, useful tips and the latest product developments in the field of hygiene in the food industry.
Register